Open 7 days a week. Schedule can be found on-line

We are located in Arlington Center at the corner of Alton Street and 301 Broadway. There is ample parking in front of the school (metered parking).

Alton Street Boxing & Fitness is your premier, local destination for Boxing Activities and Functional Fitness Classes (Private & Group Settings) in Arlington, MA. We are here to help you get in shape! 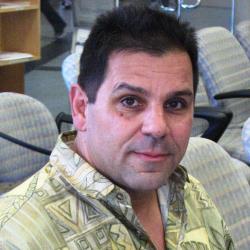 Charles DeVirgilio is a 4th Degree Black Belt and a Certified USA Boxing Coach. In 2015 he started Alton Street Boxing & Fitness within the Zhen Ren Chuan Martial Art School located at 301 Broadway, Arlington, MA 02474. He attended Boston Latin School and Tufts University and graduated from Tufts with a Mechanical Engineering Degree. He and Ian Factor started Zhen Ren Chuan Martial Arts Center in July of 2010. He is active in the community of Arlington and his schools (ZRC and ASB&F) often hold Food Drives in support of the Arlington Food Pantry. Alton Street Boxing and Fitness and Zhen Ren Chuan often organize and contribute to the clean up of Spy Pond and Monument Park. His schools have donated a garden to the Town of Arlington located at 301 Boradway. 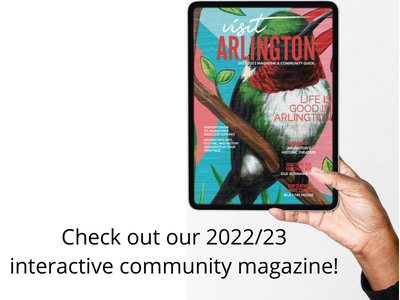